Volker Beckmann: "The EOSC is not just a vision, it is a real process" 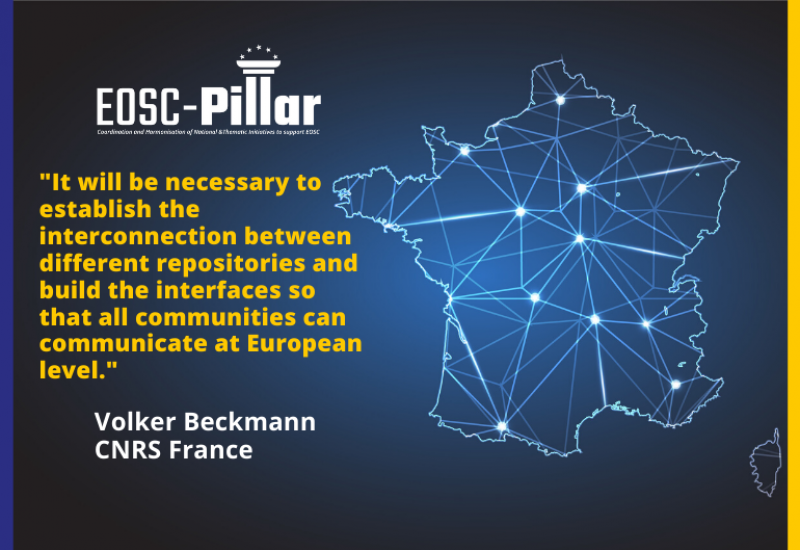 On the road to the EOSC Day at the CNRS in Paris scheduled on the 22nd of January, Volker Beckmann from the French National Institute of Nuclear and Particle Physics, who coordinates our Work Package 7 (Delivering Horizontal Data Storage and Computing Service), was interviewed about the European Open Science Cloud and the future steps for open science and FAIR data in France.

Beckmann stressed that, exactly like free access to publications, "data sharing is part of the law for the French Digital Republic and remains a clear objective of the CNRS roadmap for open science."

"In recent years," He continued, "many projects and working groups have been launched within the framework of EOSC, in France as in Europe: for example, the EOSC-Pillar project launched in July 2019 endeavors to coordinate national open and shared science efforts in Austria, Belgium, France, Germany and Italy."

As national initiatives gradually adhere to international standards, "it will be necessary to establish the interconnection between these different repositories and build the interfaces so that all communities can communicate at European level" added Beckmann, "All this will require infrastructure, notably for storage, as well as engineers: the European Commission is currently discussing with the Member States and the main stakeholders how it can be financed."

Read the full interview in French on the official CNRS website. 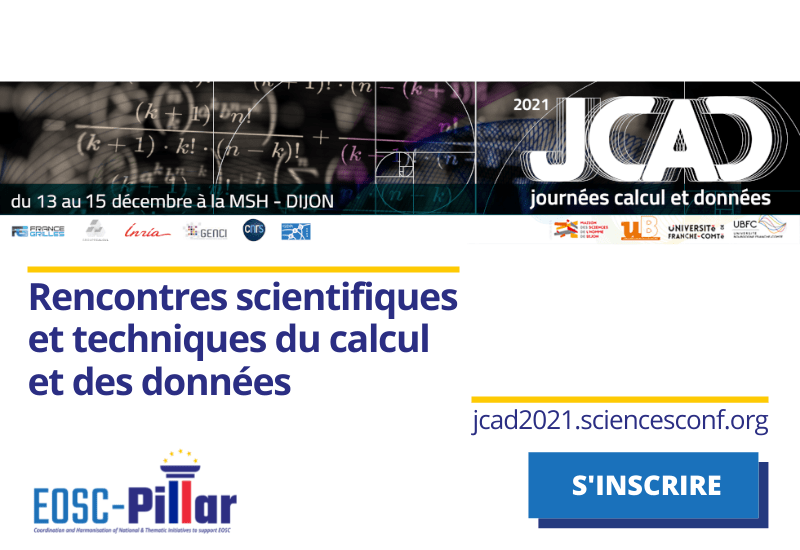 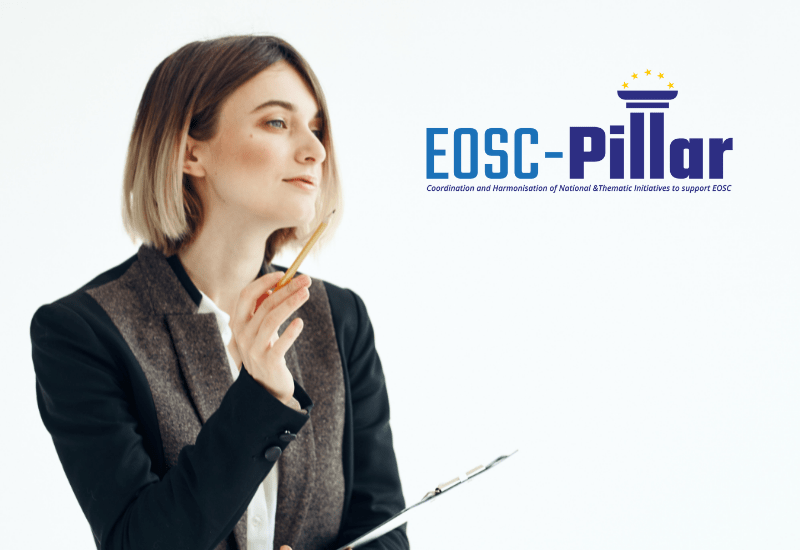 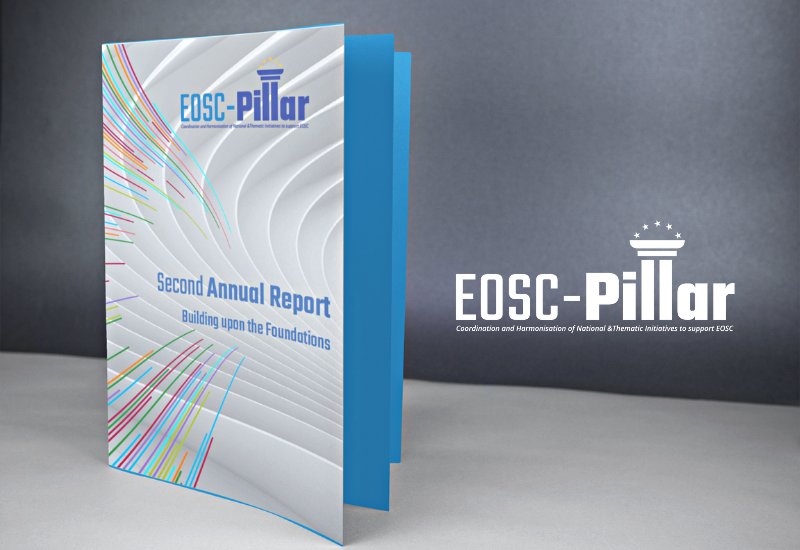 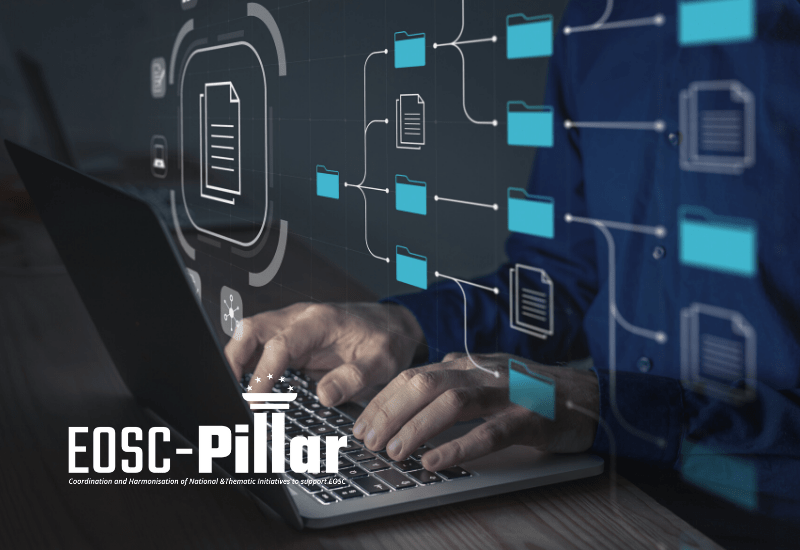 During year 2 of the project, EOSC-Pillar continued its mission to deliver training events on EOSC and Open Science related topics to different stakeholders, focussing on FAIR-oriented research data management tools and solutions such as the EOSC-Pillar Catalogue.