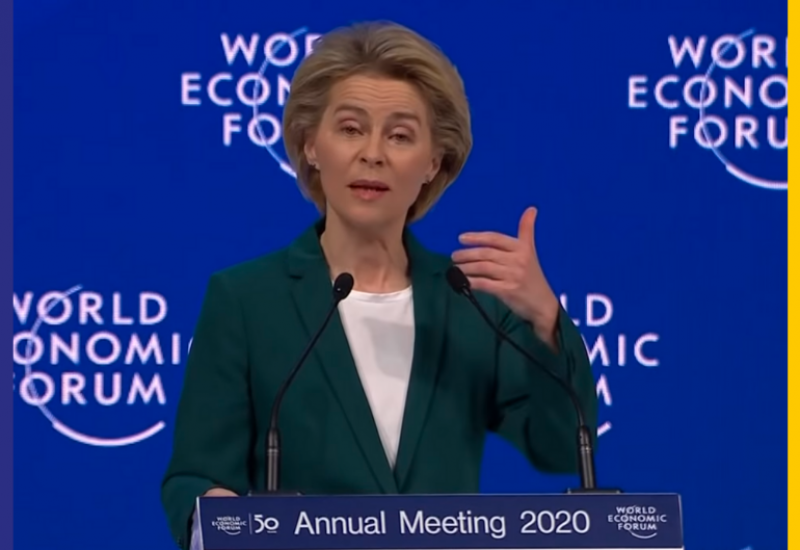 EOSC took centre stage at the 50th annual meeting of the World Economic Forum in Davos this morning when European Commission President Ursula von der Leyen described it as "a trusted pool of non-personalised data that governments, businesses and other stakeholders can contribute to", ultimately opening up a resource for innovation.

In a special address which covered key issues such as work, climate, data protection, and Brexit, President von der Leyen stated that Europe would "co-create a framework to allow the use of this data." She added that the creation of the European Open Science Cloud was underway and that it would be a "trusted space for researchers to store their data and access data from other disciplines."

As the EOSC-Pillar community knows, researchers and stakeholders across EU Member States are already working on the development and implementation of the European Open Science Cloud, and President von der Leyen proudly added that "we are the first in the world to do so."

The President's highlighting of the EOSC at the World Economic Forum signals the importance of the EOSC initiative to the EC's  policy priorities. There is no doubt the EOSC will play an important role in Europe's future. 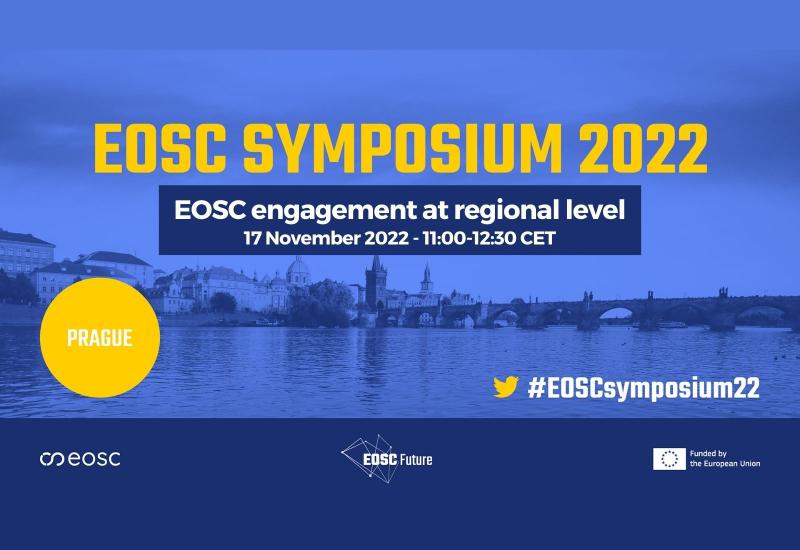 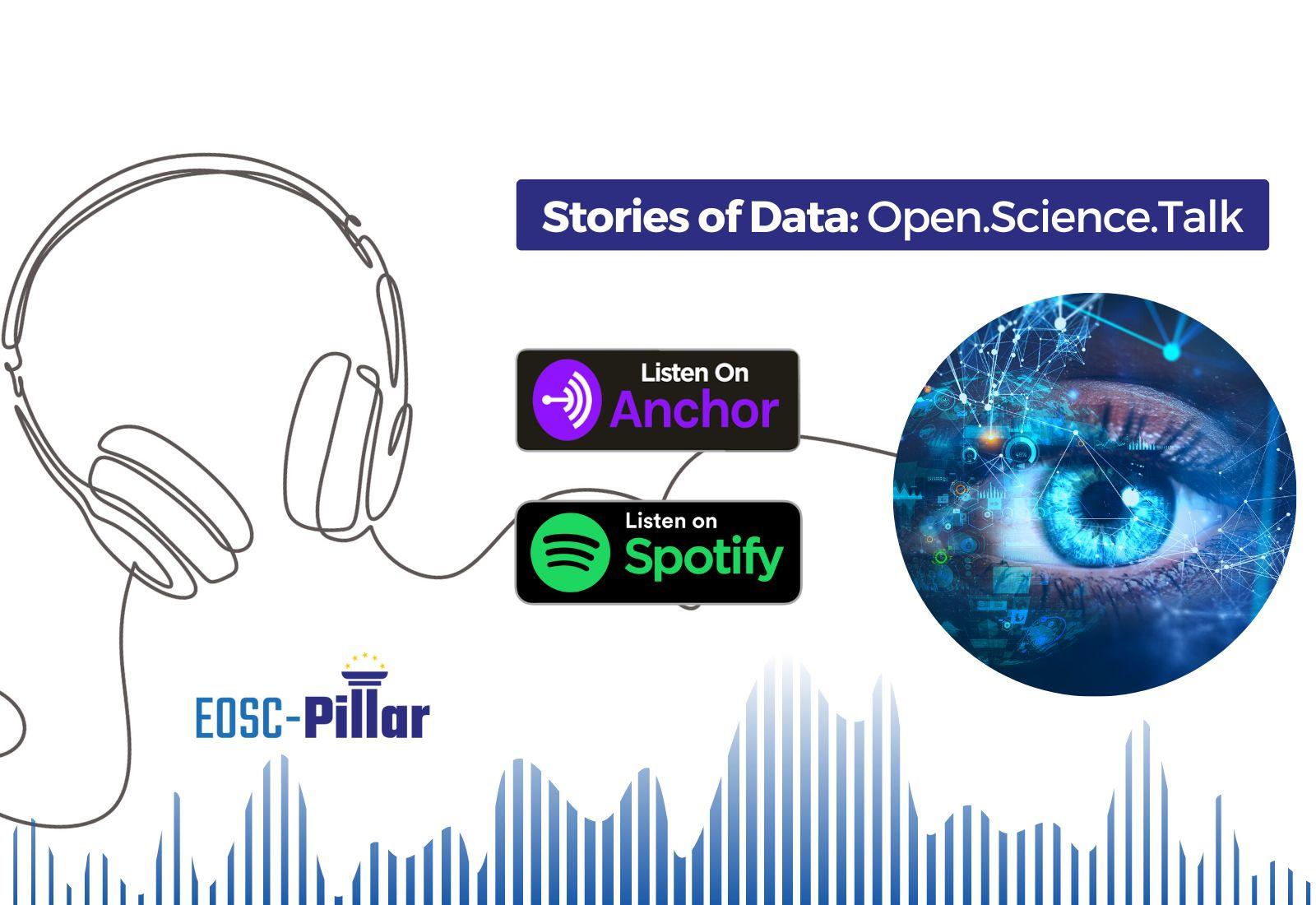 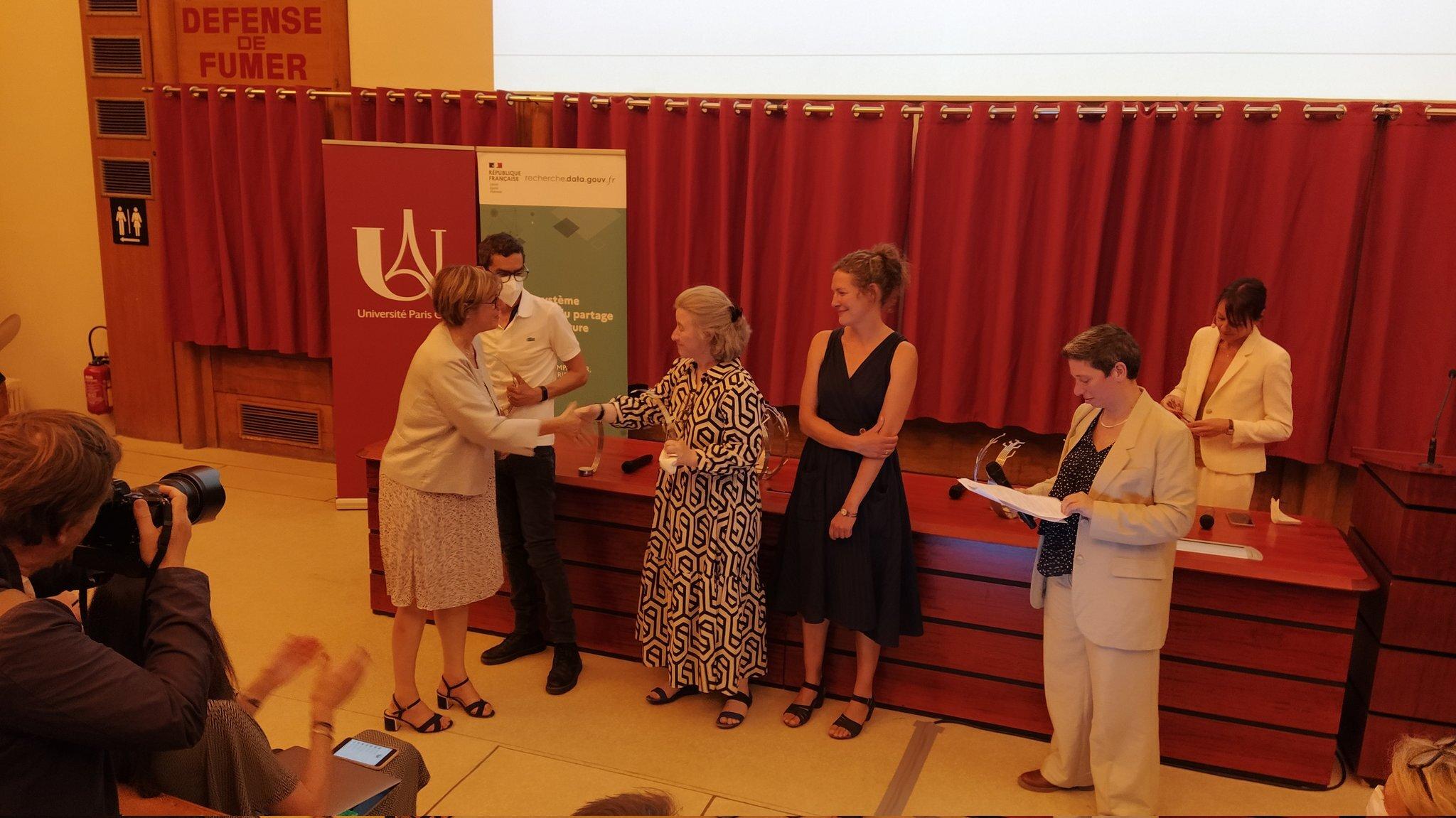 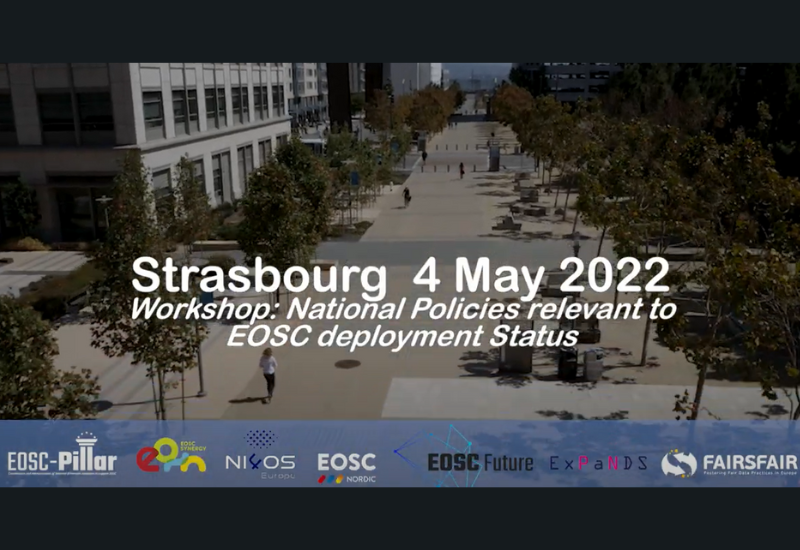